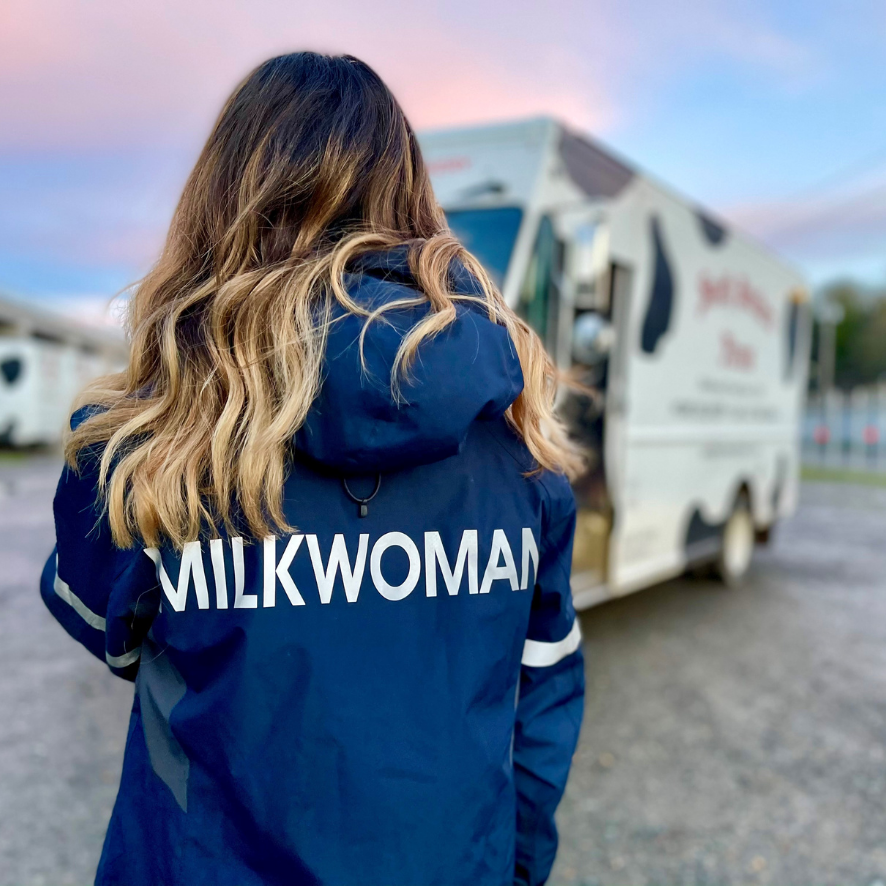 Gina Shields’ workday would start shortly after midnight. Each day, she would load up her truck with crates of milk, eggs, and cheese, before setting out to deliver to more than 150 front porches around the Puget Sound region. Gina, who is now our Customer Relations Supervisor, has practically done it all at Smith Brothers Farms – from working in sales to delivering milk. She’s also a mom to eight kids and has raised her family on Smith Brothers Farms milk.

When one of Gina’s daughters, Maria Russell, was ready for a new challenge, she followed in her mom’s footsteps and became a milkwoman herself last year. “I liked the idea of being a milkwoman because I wanted to make people smile,” Maria said, “I love seeing the little kids and building relationships with new customers.” That’s a common response from both the milkmen and women when we ask why they wanted to join the team.

Since she was a little girl, Tiana Ellis heard stories about the family business and had always wanted to become a part of it. Her great grandfather is Benjamin Smith, who founded the company more than one hundred years ago. She initially moved to Washington from Southern Utah in March of last year to become an esthetician, but when the pandemic happened, she was forced to change plans. There was a silver lining, though. Tiana was finally able to join the business she so often heard about when growing up. Tiana, who serves Fox Island and Bainbridge Island, also loves the independence of being a milkwoman, getting to explore the area, and meeting her customers – especially the dogs – along her route.

Of course, like any job, there are its challenges. Being a milkwoman is a physically demanding role. Their shift begins when most of us are still sound asleep and they end up delivering a ton (literally!) of milk each day. The walking back and forth from the truck to porch boxes can sometimes add up to five-plus miles. Although it may be hard work, it’s the customers who make it rewarding.

“My favorite part is seeing the kids get excited and wave as I drive up,” Maria continued, “There was this group of little kids and one of the boys thought the spots on my truck were for a fire truck dog. I had to convince him that they were cow spots and I delivered cow’s milk!”

Tiana also recalls one memorable moment from her route when a customer remembered her name for the first time. “It might sound insignificant, but it actually meant a lot to me and made me realize how much my customers appreciate what I do. It’s the little things,” she said. The next time you happen to see your milkwoman (or milkman!) on route, don’t be afraid to say hello. It might just make their day. 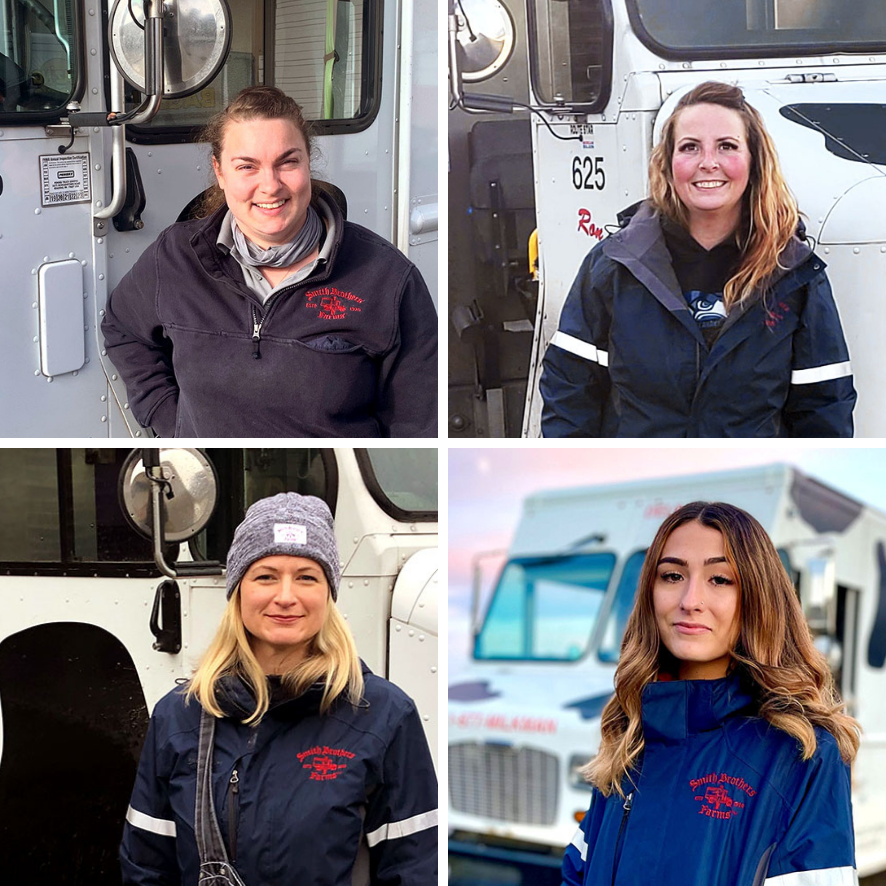