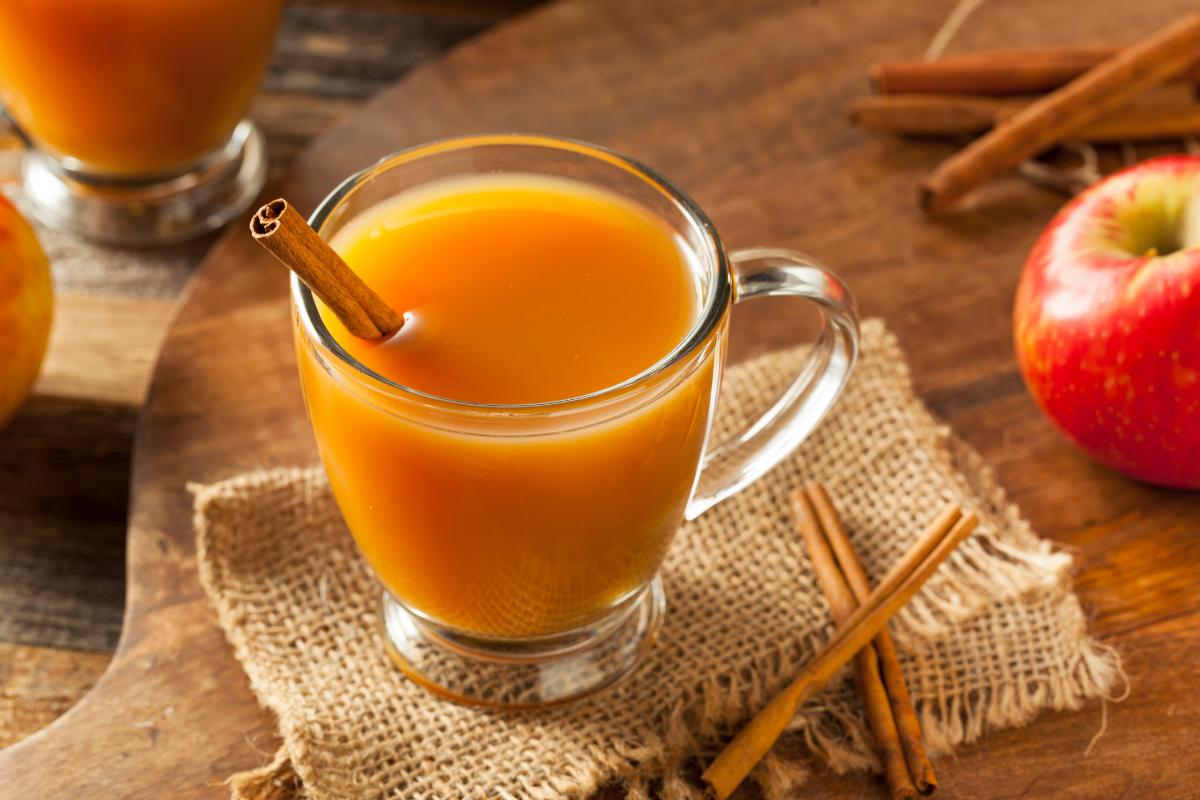 Don't have a slow cooker? Place the orange with the cloves into a large stockpot with the cinnamon sticks and the apple cider. Bring cider to a simmer on the stove and reduce to low. Keep over heat for three hours and serve.